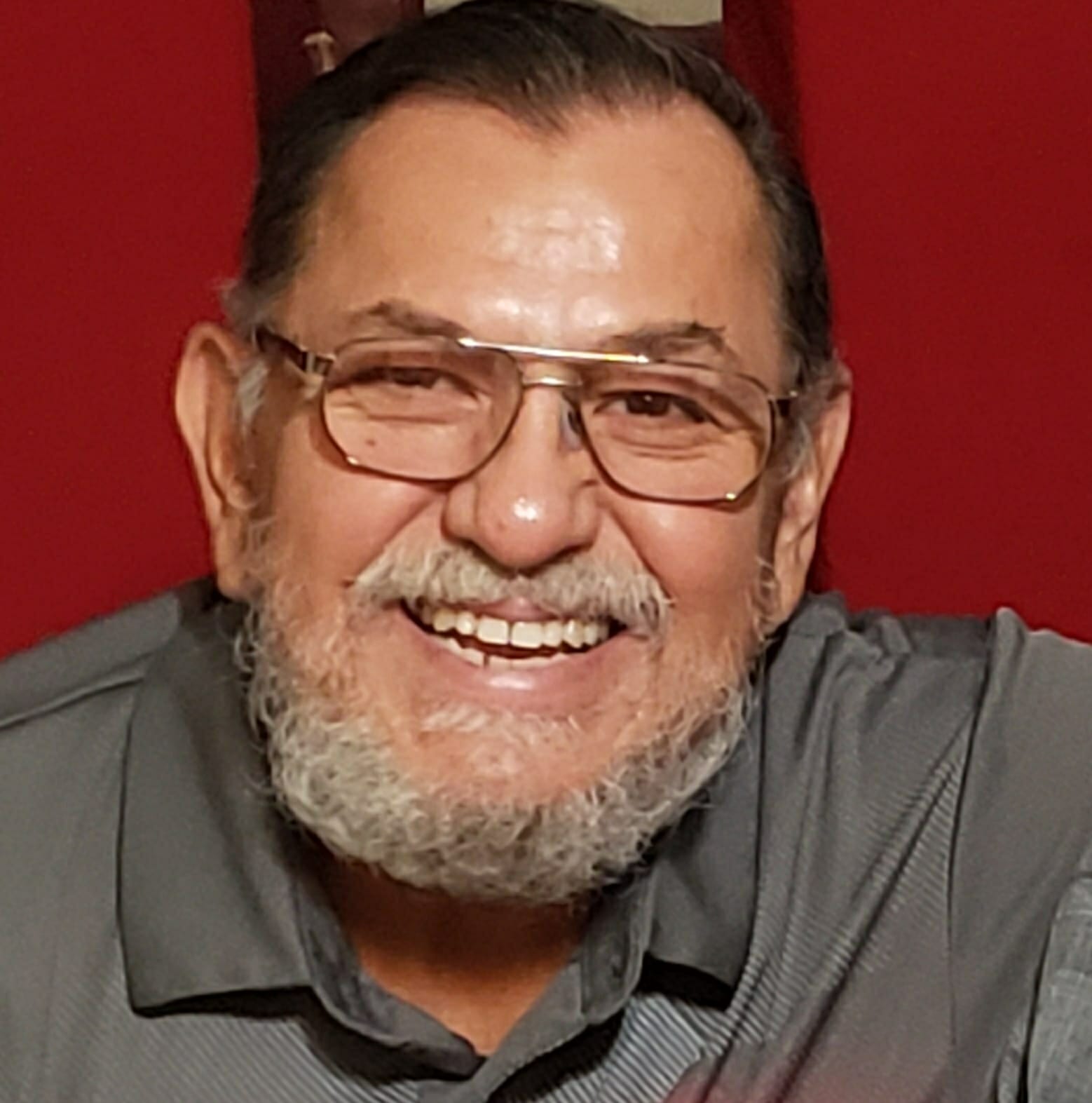 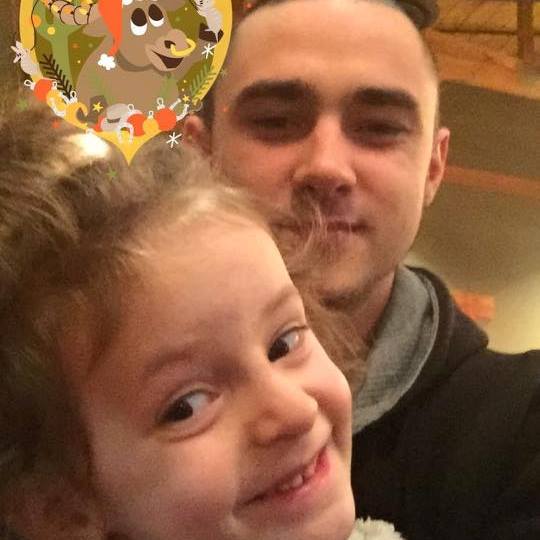 Request information today to learn more about our programs!

Since 2000, over 10,000 students have trained under the tutelage of Steven Jackson. Mr. Jackson began his martial arts journey at age 8 under Bill Simpson, Kristy Moss, and Mike Stone, and is a 3rd generation descendant of Jhoon Rhee. He is currently a 6th DAN black belt in American Tae Kwon Do. He has over 30 years of American Kickboxing experience and 15 years of Muay Thai Kickboxing experience. He is also a Professor Black Belt in Brazilian Jiu Jitsu.

We are a 12-time state, 8-time national, and 5-time world championship school and an American Organization of Karate Tournament Producer. We work with students of all ages, needs, and abilities from students wanting to be World TKD Champions to those just eager to learn the art.

Lone Star Black Belt Academy offers a variety of martial arts classes, including Tae Kwon Do, Muay Thai Kickboxing, Brazilian Jiu Jitsu, Competition training, weapons, sparring, and more! Our students have the unique ability to cross train through all of these martial arts, which will in turn create a well-rounded student capable of defending themselves across multitudes of situations.

We believe in a holistic approach to the martial arts that focuses not only on the obvious physical aspects of the styles, but the respect, discipline, and positive attitude that comes with it. We teach in a fun and encouraging atmosphere that facilitates confidence, self-esteem and personal responsibility. Training here will provide students with healthy physical activity and the skills and knowledge to defend themselves all in a fun family atmosphere.